"The aims of the Association are to encourage and develop the art and science of bee keeping through group meetings, practical out apiary events and educational support programmes in which members can participate and contribute."

The Association runs a 'Taster in Beekeeping' course for those interested in taking their first steps with keeping bees.

Our annual programme consists of a diverse range of activities.

We attend a number of shows, such as the Shrewsbury Flower Show,

We maintain a list of volunteer members who offer swarm collection services. 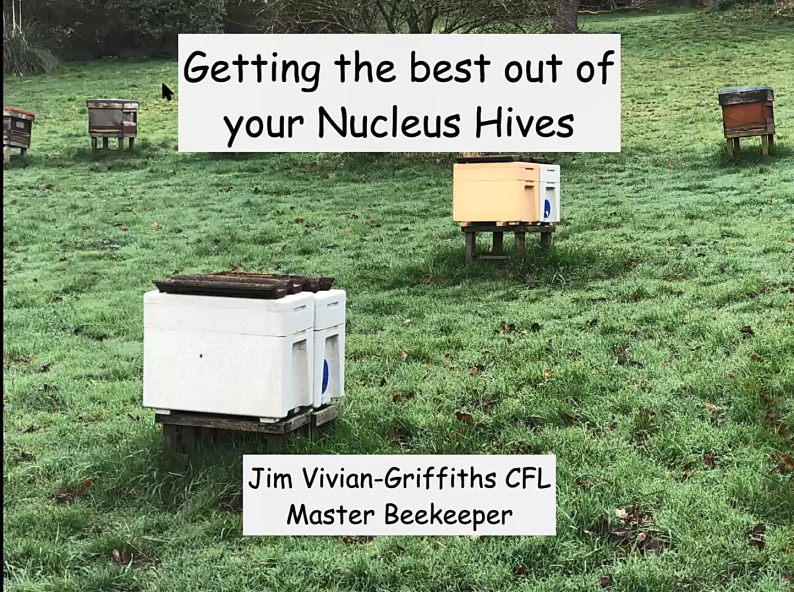 A zoom presentation given in association with Detroit Hives; a 501c3 Non-profit Organization. 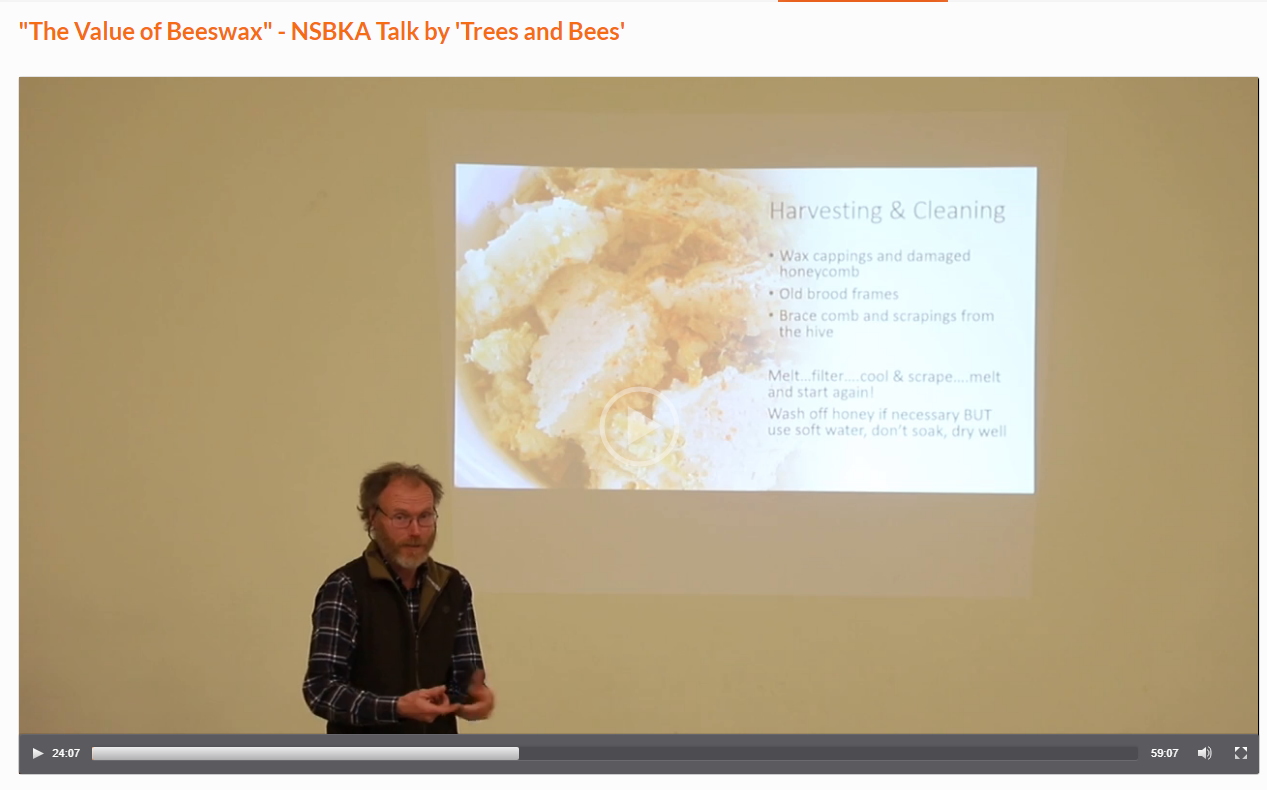 'The Value of Beeswax' - An NSBKA Talk by 'Trees and Bees'

New research from Georgia Tech's College of Engineering finds that honey bees have developed a way to transform pollen particles into a viscoelastic pellet which allows them to transport pollen efficiently, quickly, and reliably to their hive. They also remove pollen from their bodies at speeds 2-10 times slower than their typical grooming speeds..

* Inclusion here should not be understood to be any endorsement by the NSBKA of a website, the site's owners, their views or any products , the content shown is just provided for interest/entertainment.

Honey bees make honey from nectar to fuel their flight – and our sweet tooth. But they also need pollen for protein. So they trap, brush and pack it into baskets on their legs to make a special food called bee bread.

* Inclusion here should not be understood to be any endorsement by the NSBKA of a website, the site's owners, their views or any products , the content shown is just provided for interest/entertainment.

"Floodwaters rose two metres in just four hours at Steve Smith's New South Wales home, and while he escaped by boat, nearby, millions of his bees were not so lucky. "We might find a few of the [bee] boxes but I'd say they're just gone," Mr Smith said. The water came "half way up the second storey window" of his house at Woodburn in the Northern Rivers, destroying or washing away 130 hives, each containing between 40,000 and 70,000 bees. ...."

Weather at the Apiary - 7 Day Forecast 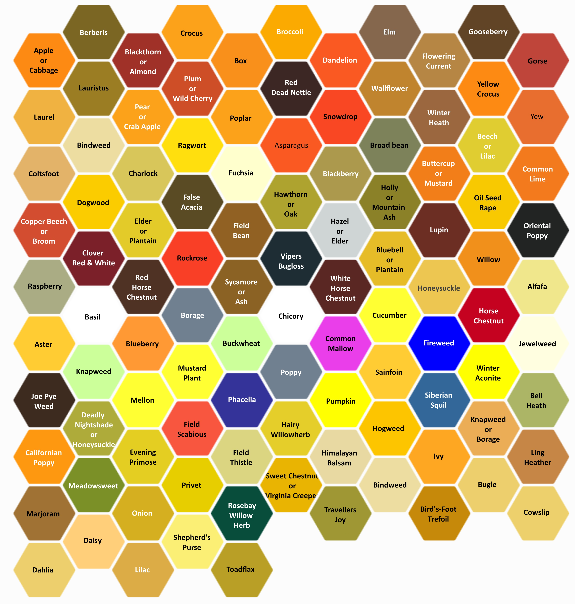 For those members who are keen to learn more we have informal tutor groups and encourage correspondence courses for the BBKA modular exams. We also run courses from time to time on particular aspects of beekeeping such as Queen Rearing, Food Hygiene, and Microscopy courses which enable us to examine the anatomy of the bee and diagnose adult bee diseases.

Friends Around The World

May Beelines Out Now! 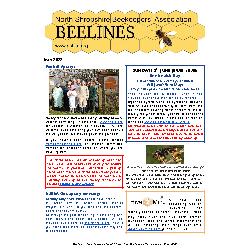 My Apiary in May

For a helpful list and more see the newsletter....

We have 336 guests and no members online